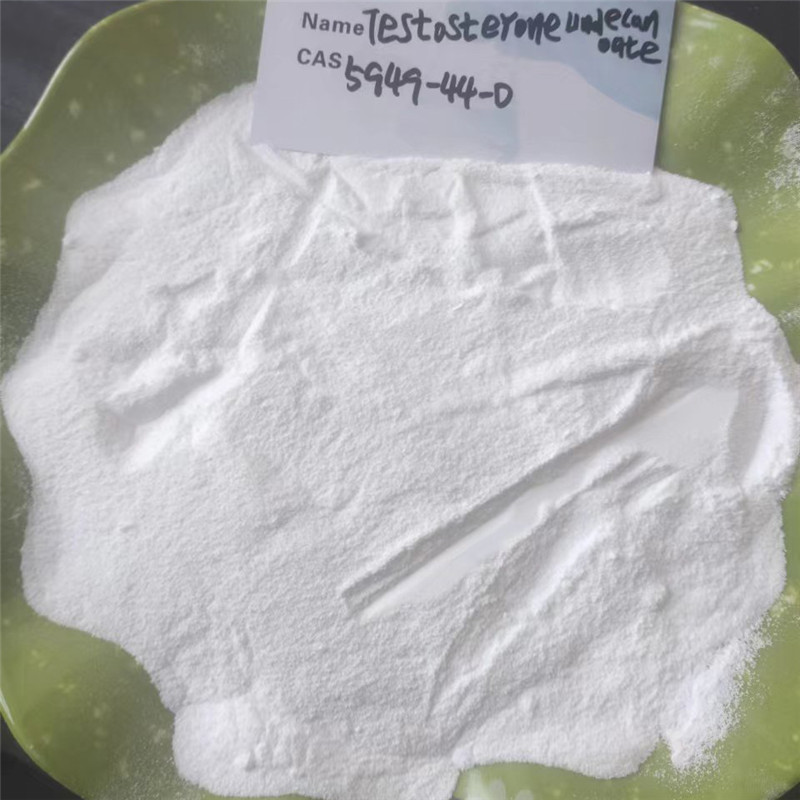 #RedSox pitcher Starlin Santos, who is on the roster of the Dominican Summer League team, has received a 60-game suspension without pay from MLB after testing positive for Stanozolol, a performance-enhancing substance. 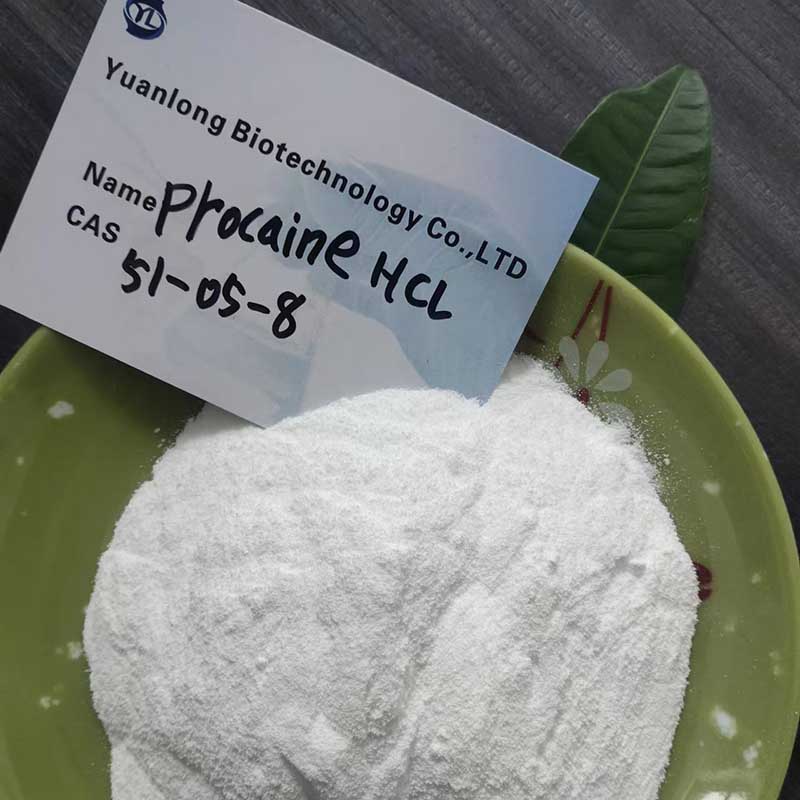